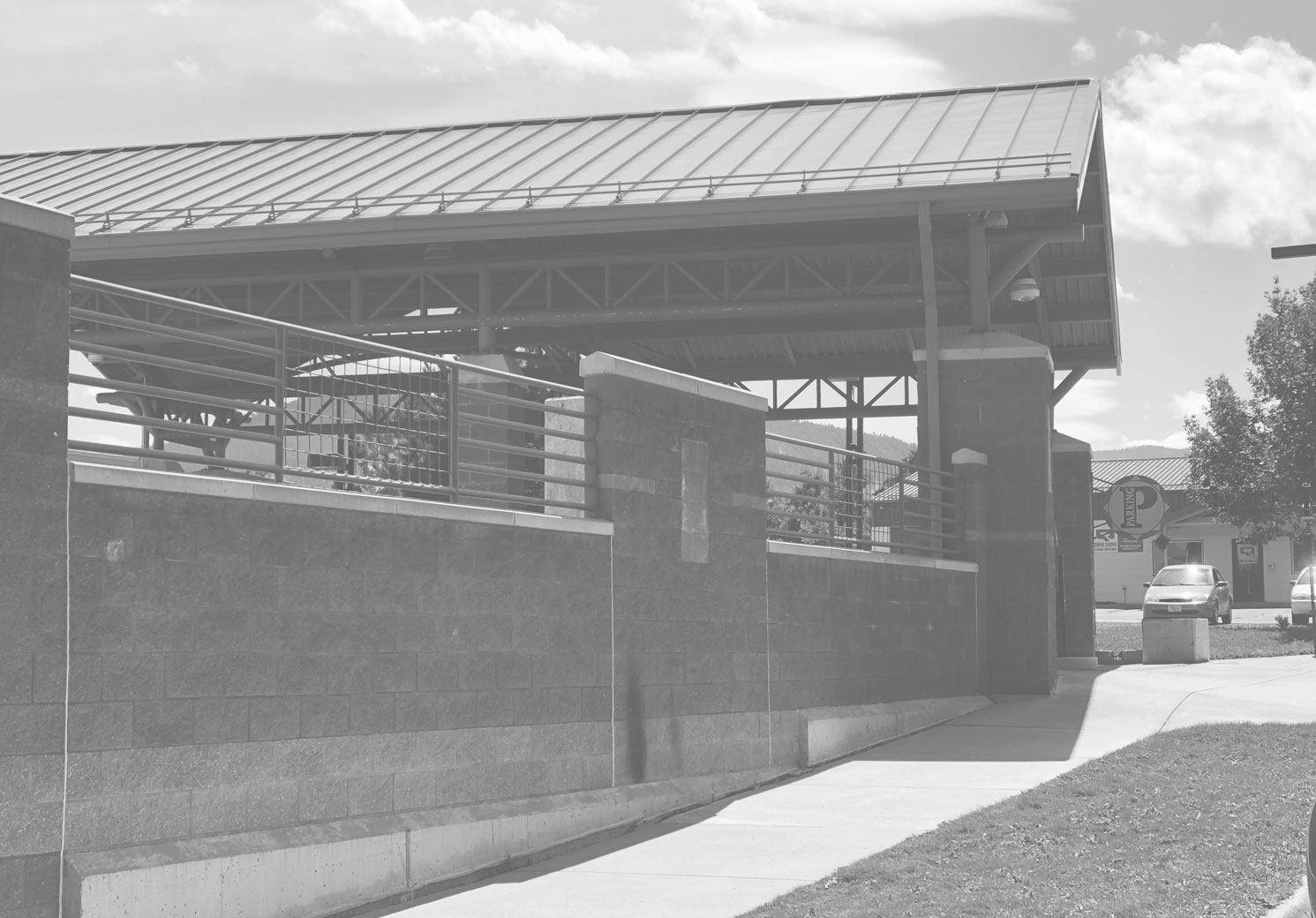 This was an approximately 145,000 square foot, three and one-half level post-tensioned concrete structure with office areas plus stair and elevator towers. Construction began in the fall of 1999 and was completed in early winter of 2000. The project was held up initially due to unforeseen soil conditions encountered. This delayed the project approximately one month.

The structure was completed in the Great Northern Town Center area of Helena, which is an extremely tight construction area. While this project was under construction, three other multi-million dollar projects were being constructed less than one block away. Coordination and pre-planning the construction sequencing was critical. We self performed most of the work on this structure. At completion, we had utilized almost 18,500 linear feet of piling, 5000 cubic yards of concrete, and expended almost 40,000 man-hours. In order to complete this project, day shifts, night shifts, and weekend shifts were utilized. Dick Anderson Construction will do what it takes to complete a project. At the end of construction we were very fortunate in receiving the first place concrete excellence award for the project from the Montana Contractors Association.

They are proven stewards of an owner’s money, steadfastly adhering to strict budget constraints and tight schedules.
Mary Jo Devener — SVP of Operations

I believe we hired… the best general contractor in the entire Northwest.
Marvin Kraft — Project Manager

If you are looking for a firm that comes to the table highly prepared, that focuses on detail, and who makes your project their own, Dick Anderson Construction is an excellent choice.
Andrew Davidson — President
Related Projects 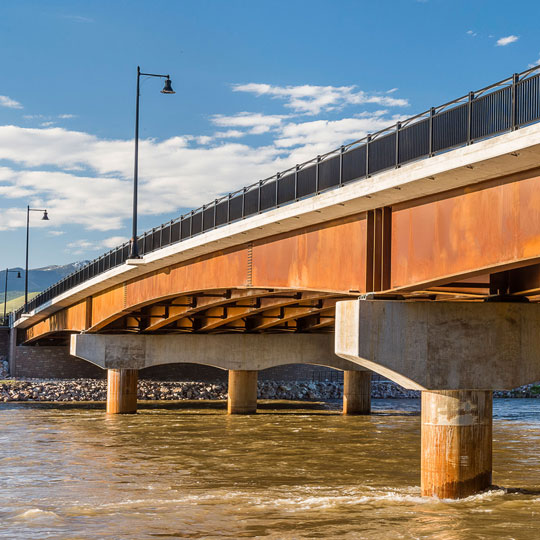 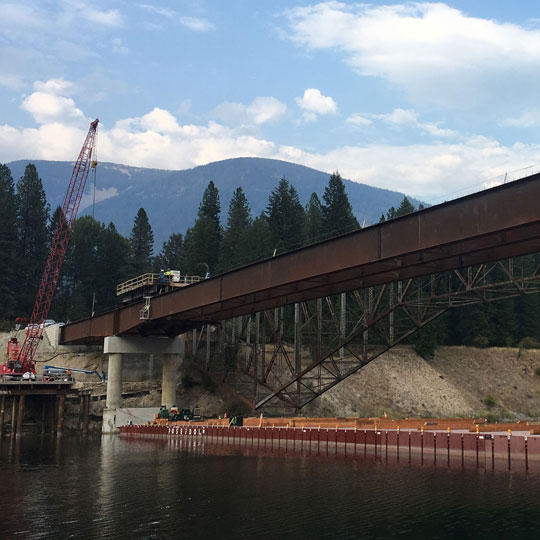 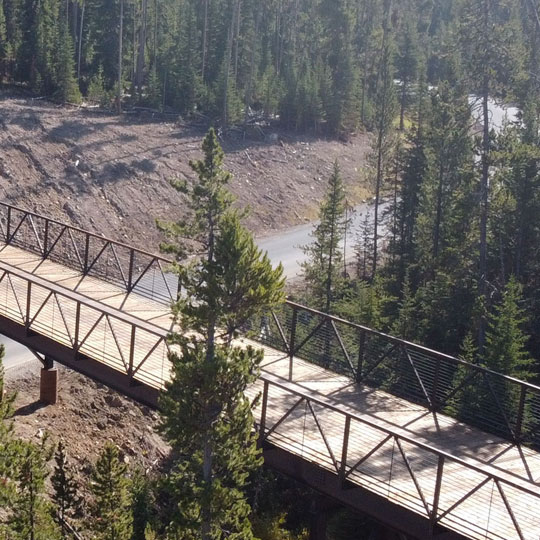 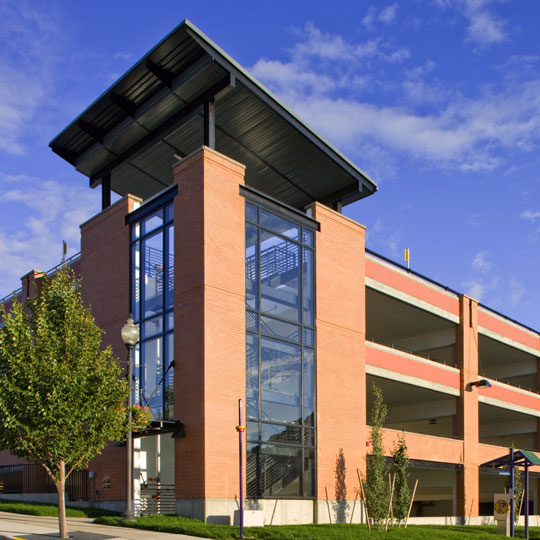 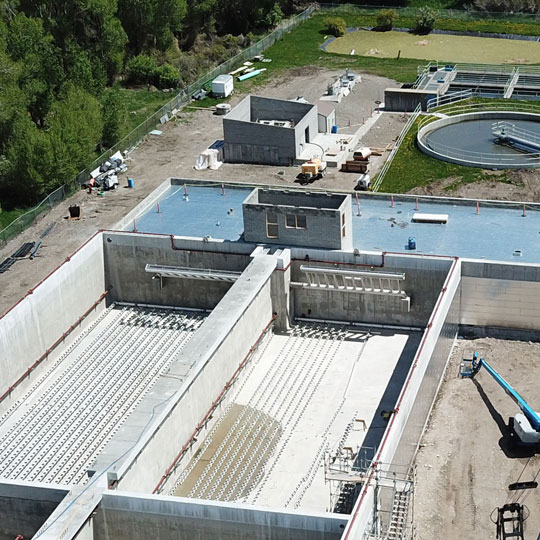 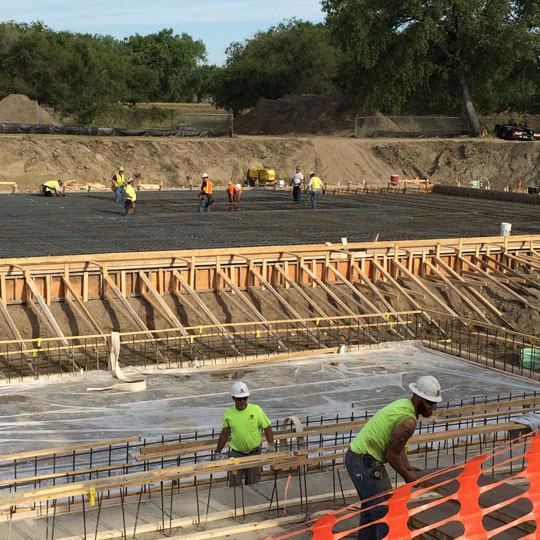 Havre WTP
Let's get
to work
The team at Dick Anderson Construction has never been stronger, and we bring our exceptional skills, experience and commitment to quality to every project. Though our talented employees come from diverse educational and technical backgrounds, they share common traits – working hard to meet or exceed client expectations, paying attention to detail, and showing integrity in all they do. That’s The DAC Way.
Call 406-443-3225 Online Form