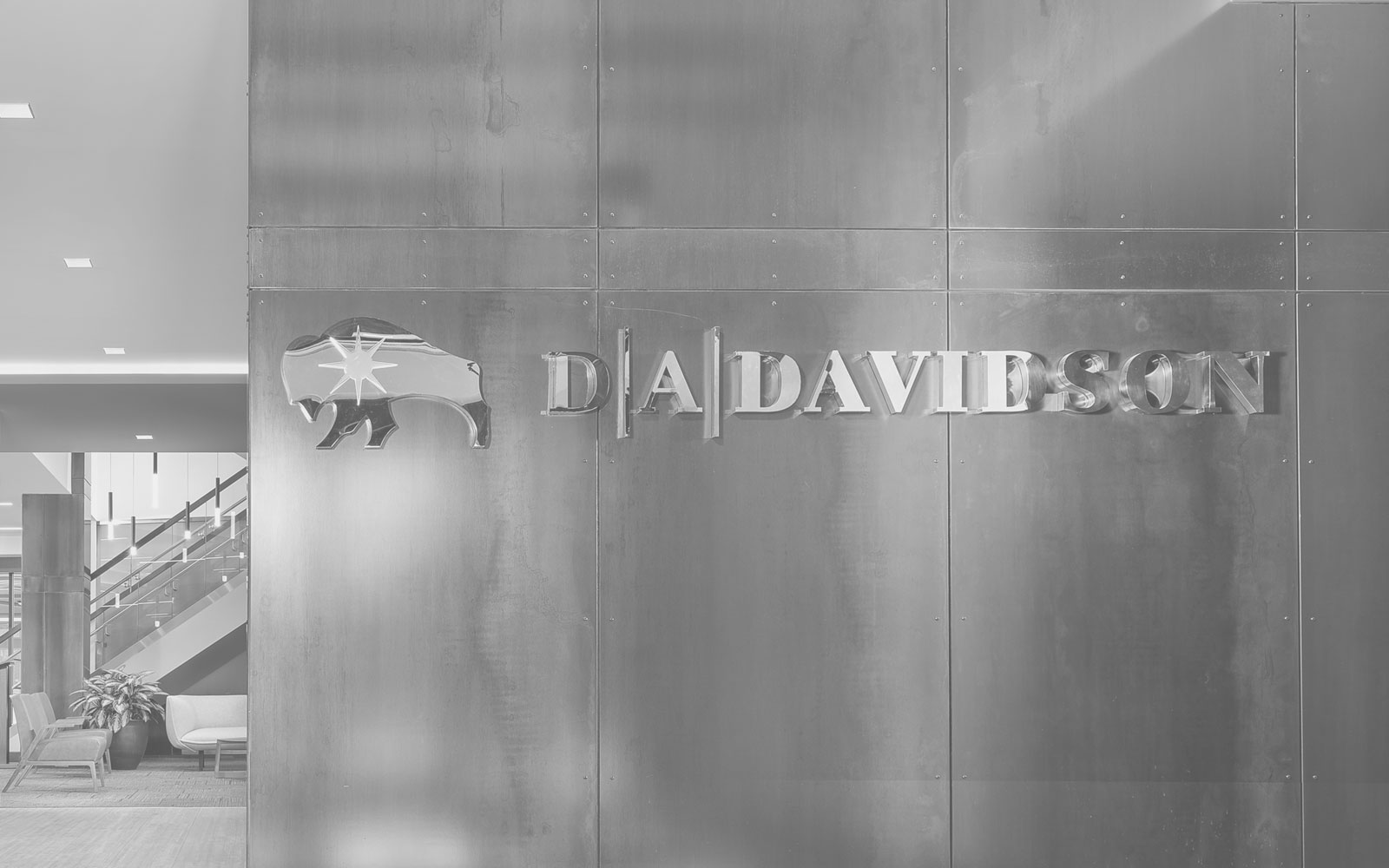 The DADCO site consisted of an occupied building which remained open during construction. There were no exterior improvements.

The remodel was done in separate phases to allow DA Davidson to continue operation. (10,675 SF of tenant improvement and 2,763 SF of commons improvement).

The work done during the tenant improvement phase was office space remodeling with no structural changes. Work done in the commons improvement phase included office space remodeling, many decorative patina steel in-lays in the hallways and front reception desks, adding a new stair way through an existing second story slab, and new elevated concrete beams were poured for support around the new slab opening.

Finishes also included porcelain tile on the stairways, glass handrails, and glass doors. The ceiling at the top of the stairs included a very high end decorative LED lit soffit.

No project has meant so much to so many people…all was handled with the utmost professionalism and respect for the environment and the historic structure.
Glacier National Park Volunteer Associates

The key attributes of the Dick Anderson team are their capabilities, work effort, and ability to manage.
Danny Kaluza — Director of Support Services 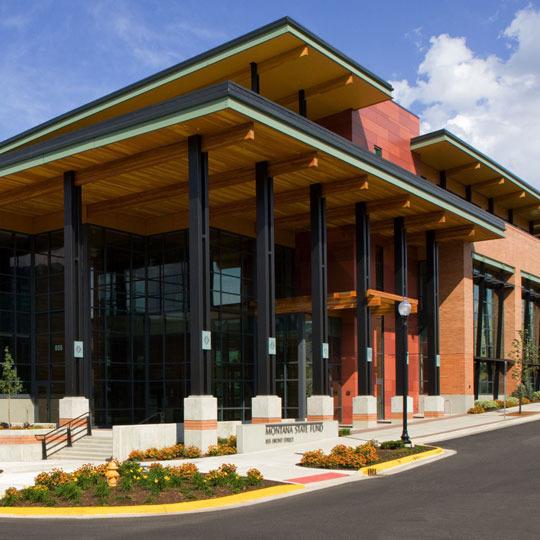 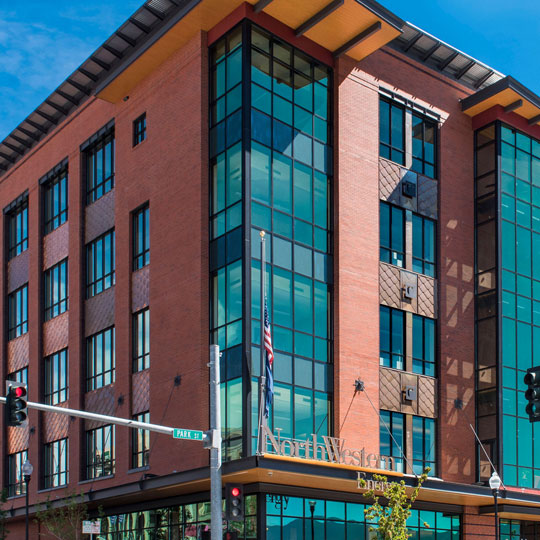 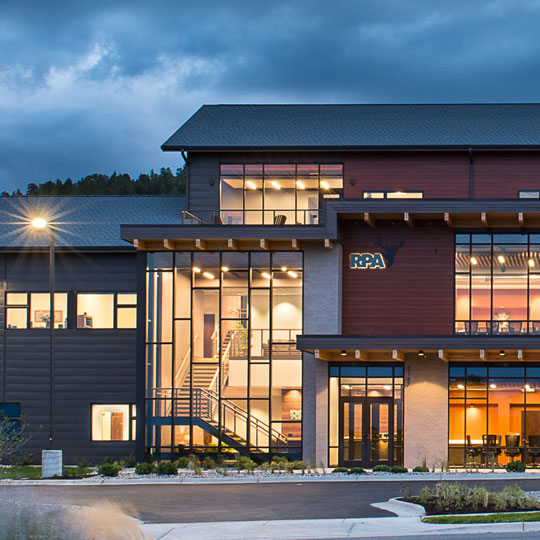 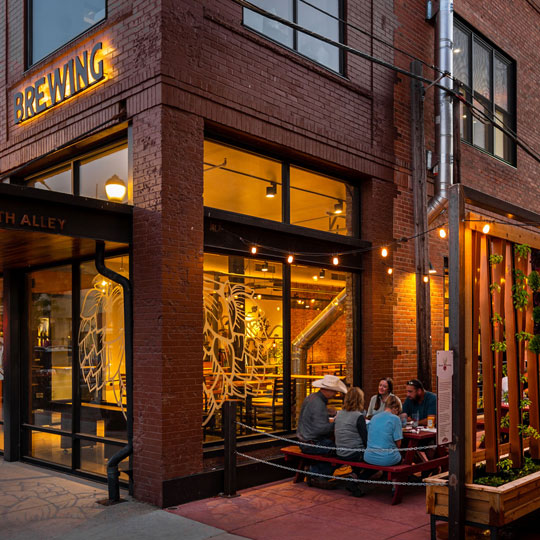 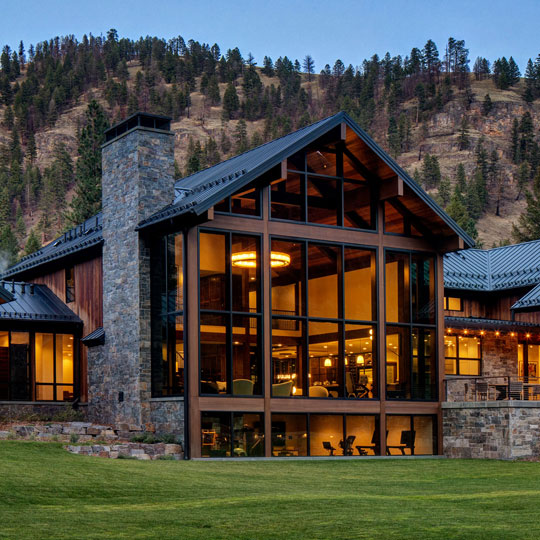 Fellows Residence
Let's get
to work
The team at Dick Anderson Construction has never been stronger, and we bring our exceptional skills, experience and commitment to quality to every project. Though our talented employees come from diverse educational and technical backgrounds, they share common traits – working hard to meet or exceed client expectations, paying attention to detail, and showing integrity in all they do. That’s The DAC Way.
Call 406-443-3225 Online Form